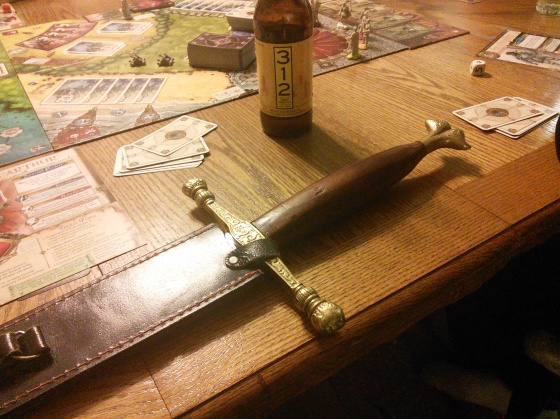 I am SO READY for this round of Shadows Over Camelot!

Oh boy, not another almost-two-month gap! What am I going to do with myself?

I have found myself falling into having my life devoured by gaming as of late with my free time. I talked at great length in my last post about running my first Dungeons & Dragons campaign. That’s still going strong, and we’ve even picked up a fourth player. When I’m not working on that campaign, I’m playing Skyrim (late to the party, I know). When I’m not playing Skyrim, I’m playing board games like Dominion or Shadows Over Camelot. When I’m not playing board games, I’m usually working for a con, writing CultureSmash pieces, or god forbid my actual job.

It’s not just gaming either. I’ve been reading more fantasy too. I recently finished R.A. Salvatore’s Dark Elf trilogy, now to embark on the Icewind Dale trilogy. I’ve recently started the first book in the Dresden Files series. My comic habit has continued to grow, with spending $50-80 each month on new titles and collections.

Not to mention that Netflix has ruled my television watching with the second season of House of Cards and the last eight episodes of Breaking Bad debuting less than two weeks of each other.

I’ve been much more of a consumer of media, even a participatory consumer in the case of gaming, than a producer of content. It’s a trend I need to break, if for no other reason than to maintain practice in writing. Still though, D&D and Skyrim are just so much fun.

I’ve considered ways to possibly tie my media consumption into something productive. Maybe release my D&D games as podcasts. I’m open to any suggestions, and I’ll try to be better about writing more on here. I haven’t left you all. I promise. I’ve just been fighting dragons with Frank Underwood and Heisenberg. You should join.

How do you balance play time and productive time?
How do you try to roll your fandoms into something more positive with your time?

Share your answers and thoughts in the comments below!

One thought on “Too Much Playing, Not Enough Writing?” 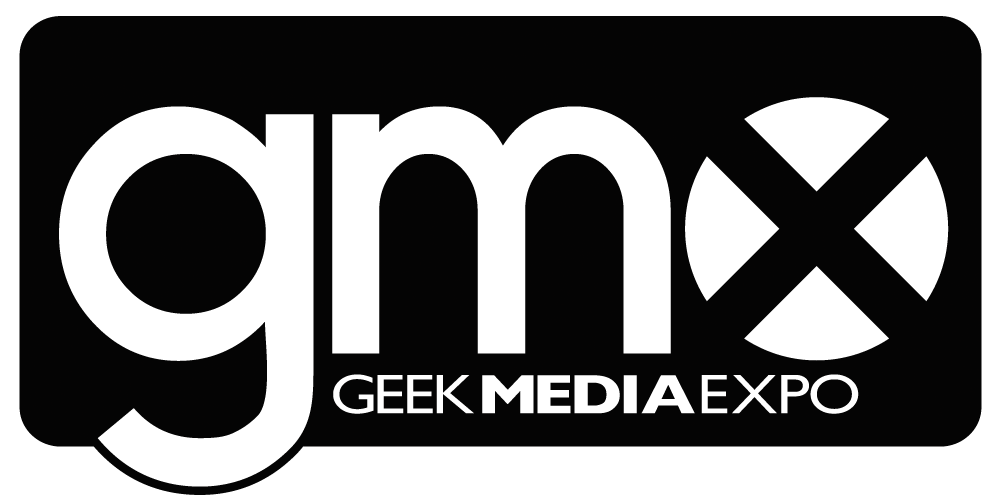